WE ARE AXS GUARD 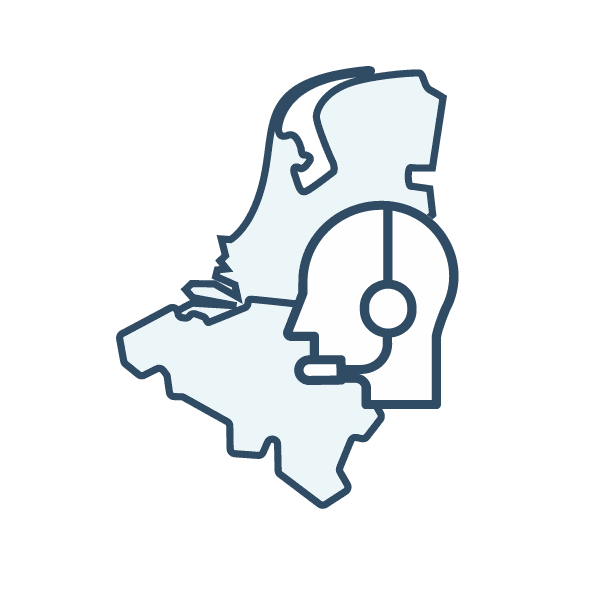 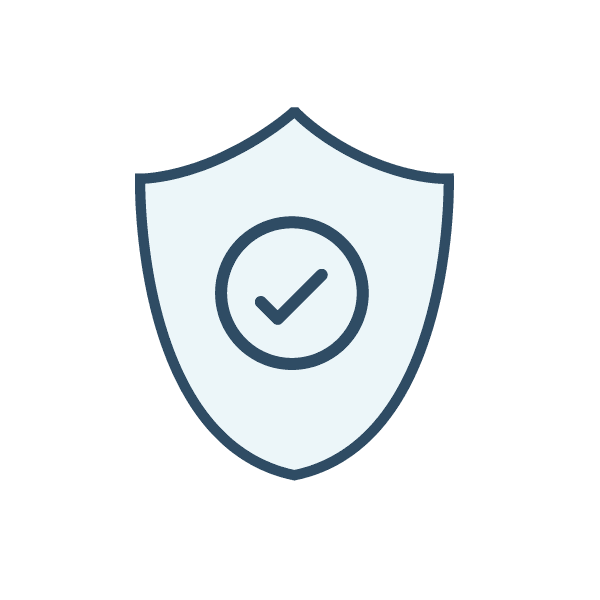 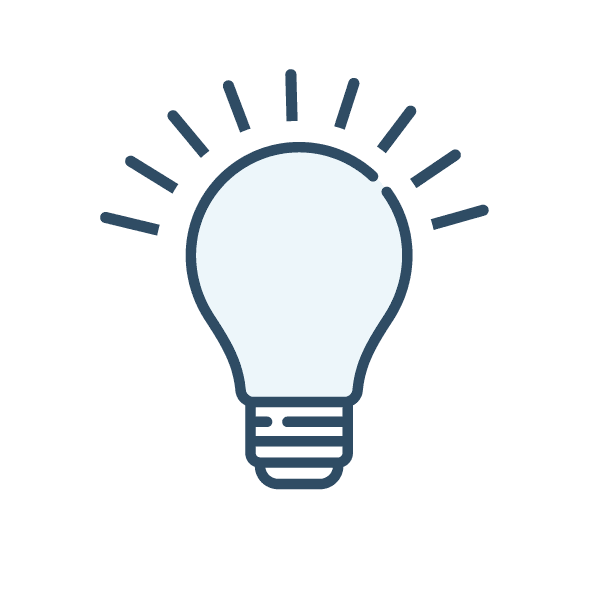 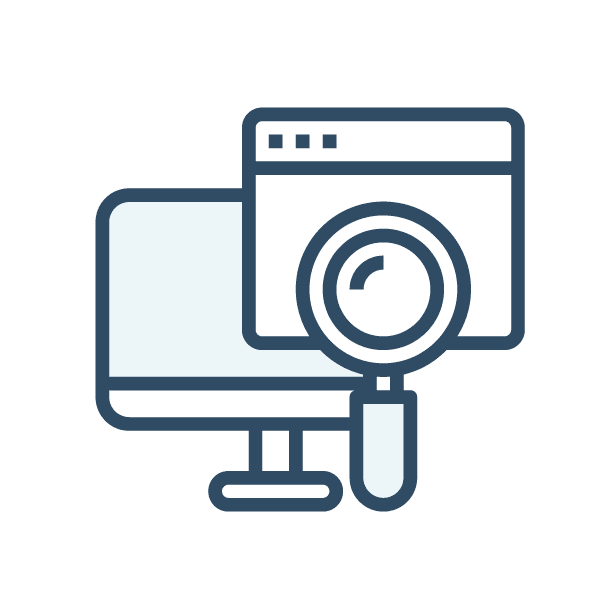 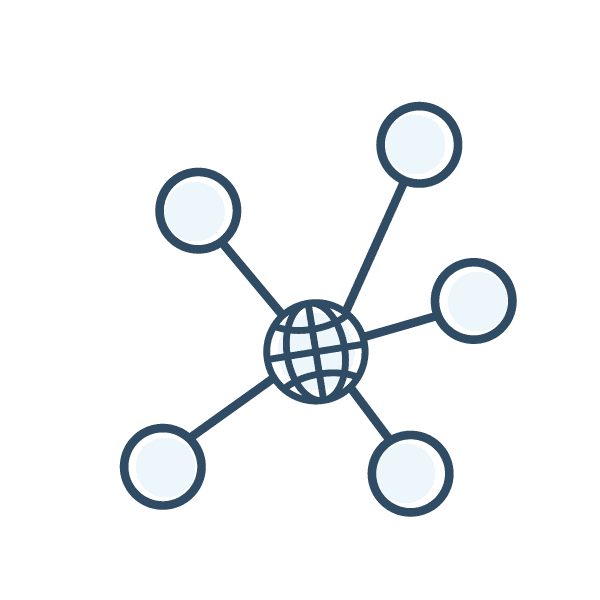 NICE TO MEET YOU!

AXS Guard takes care of all aspects related to your organization's cybersecurity. Our priority is customer satisfaction; we take an individual approach to each project to satisfy any client requirements. We are here to listen and assist you.

At AXS Guard, our clients are closely involved in the design and development process and we reflect together on the way forward.

A unique 360° look behind the scenes and the opportunity to get to know us a little better.

Alex Ongena founded Able in 1996. With his team he designed UNI-BOX, an original and avant-garde cybersecurity solution. The company constantly innovated to respond to the ever-evolving cybersecurity landscape. Able first operated as a stand-alone company, but was later integrated into larger corporate structures, such as Keyware and Vasco Data Security (VDSI). It is at this point that UNI-BOX became AXS Guard.

As of 2017, Able became an independent company again.

Our solutions are all designed, developed and manufactured in the city of Mechelen, Belgium. Our technical support team is also based there.

Have a look at our vacancies »

We use cookies to provide you a better user experience.